Fishermen to Benefit from the American Rescue Plan Act

Montauk Harbor – Commercial Dock Photo Christine Sampson The American Rescue Plan Act was passed in March of 2022. Councilman David Lys was instrumental in seeing that funds would be provided to Montauk’s commercial fishing fleet to help with onshore storage of their gear. The East Hampton Town boardRead More

Photo: A piping plover and chicks. (Kaiti Titherington/USFWS) Piping plovers have been endangered since the 1980s because of increased public use of the beaches these shorebirds nest on, and because of additional predators. Coastal states have worked to conserve the birds — educating beachgoers, installing fencing and closing someRead More

Support for the change of name to our scholarship fund by The East Hampton Star is in this week’s edition. The Trustees wish to thank David Rattray and the editorial staff for giving a nod to an important and timely issue. Many thanks to David and Donnamarie Barnes ofRead More

Shellfish Harvesters in the Town of East Hampton

On June 27, 2022, DEC filed a Notice of Emergency Adoption and Proposed Rulemaking to amend Title 6 of the New York Code of Rules and Regulations, Part 41.3, “Sanitary Condition of Shellfish Land,” in Suffolk County. The new regulations are EFFECTIVE immediately (as of June 27, 2022).

During the regular meeting of the Board on February 14, 2022, the Board of Trustees unanimously passed and approved a resolution to appoint Daniel A. Spitzer, Esq. and the law firm of Hodgson Russ LLP to represent the Trustees and the residents of the Town who wish to use the Trustees’ Fishing Reservation for commercial or recreational fishing, as the Trustees are currently a named defendant in the civil proceeding The Seaview at Amagansett, Ltd. et al/ v. Trustees of the Freeholders and Commonalty of the Town of East Hampton et al. (Index No. 034714/20009). This resolution authorizes the intervention in the Town lawsuit and any necessary new proceeding, including action on behalf of individual residents or any class of residents and to authorize the entry into any joint defense or similar agreements.

The Trustees of the Freeholders and Commonalty of the Town of East Hampton stand in full support of a condemnation of the 4,000 ft. stretch of beach known as “Seaview”” that was recently awarded ownership to adjacent homeowner’s associations in February of 2021 by a ruling of the New York State Supreme Court. The more recent decision of September 14th by the New York State Court of Appeals, denied a hearing of both the Town and the Trustees motions to appeal. 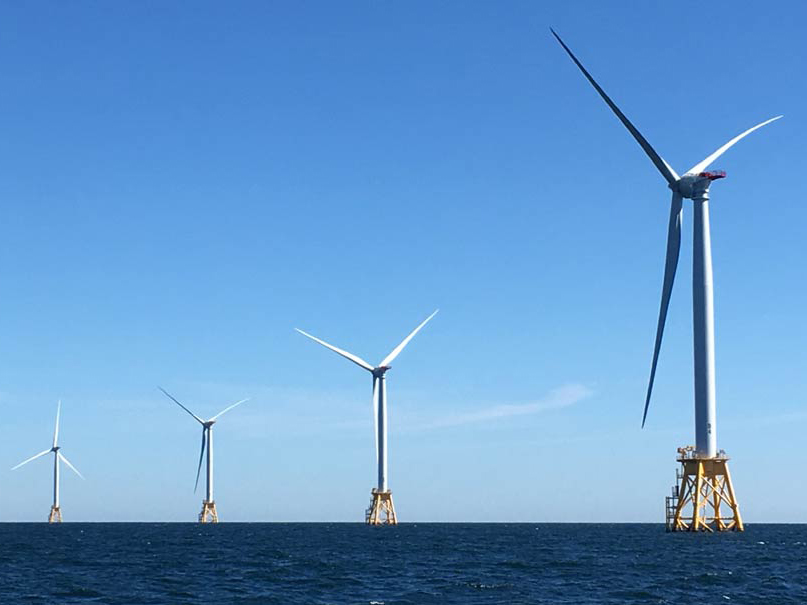 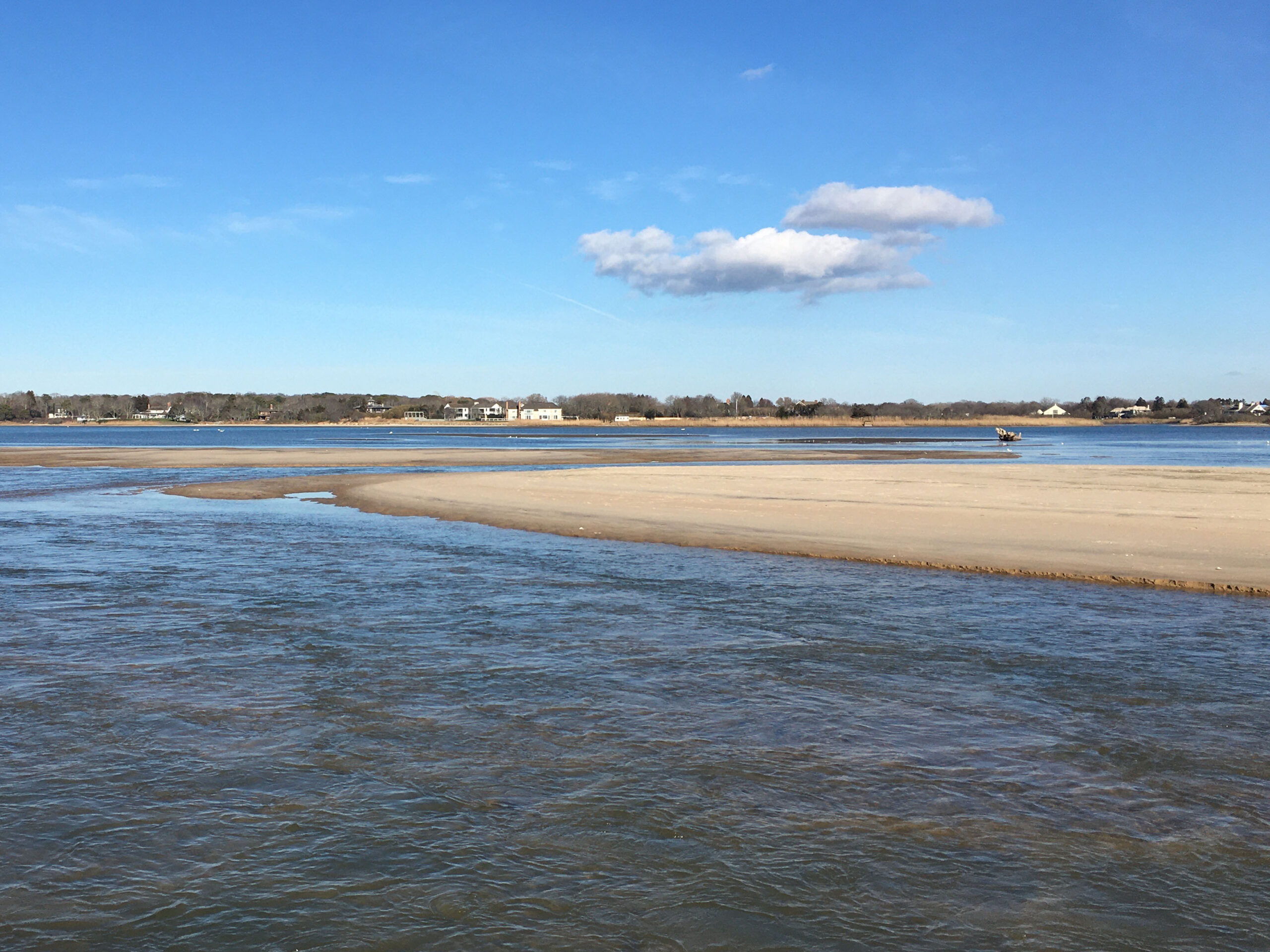 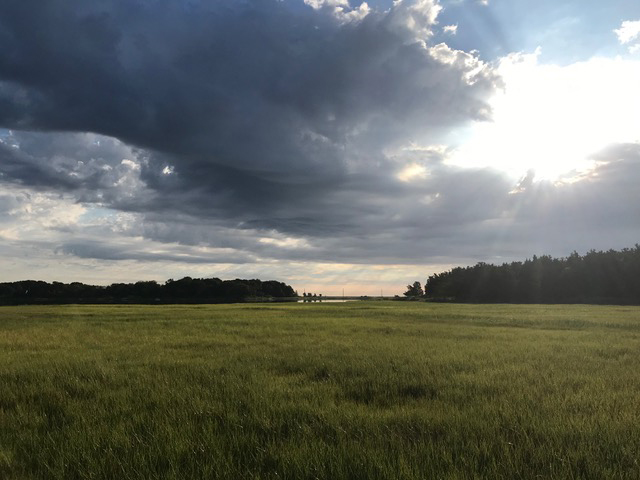